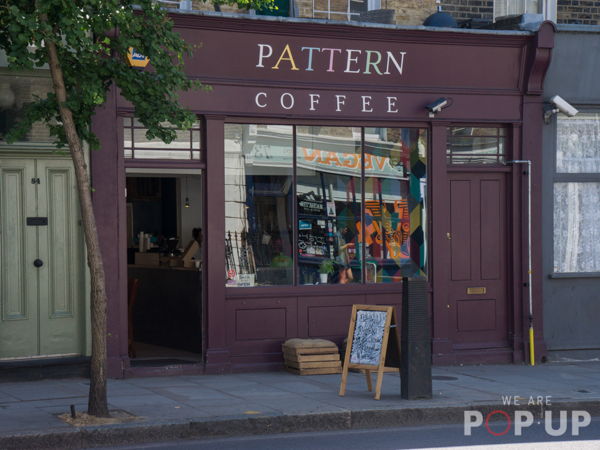 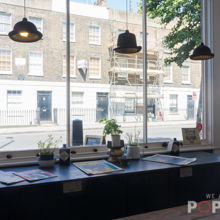 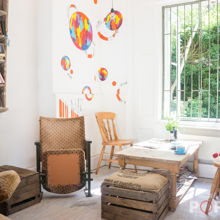 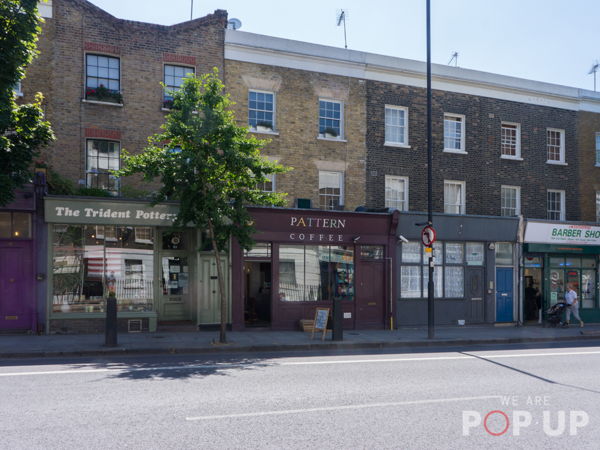 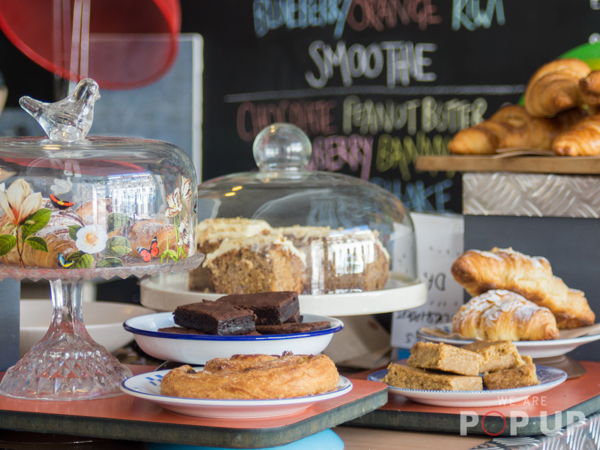 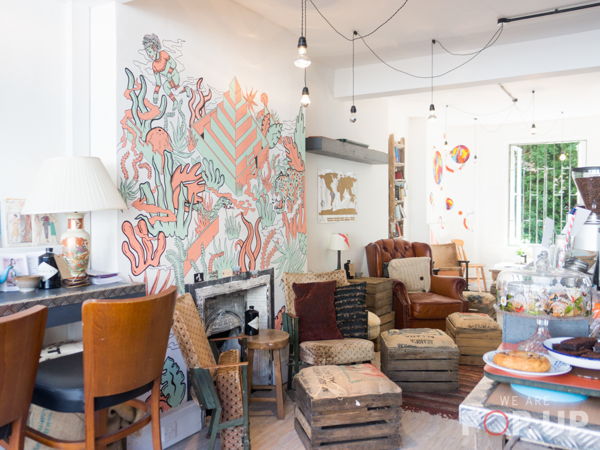 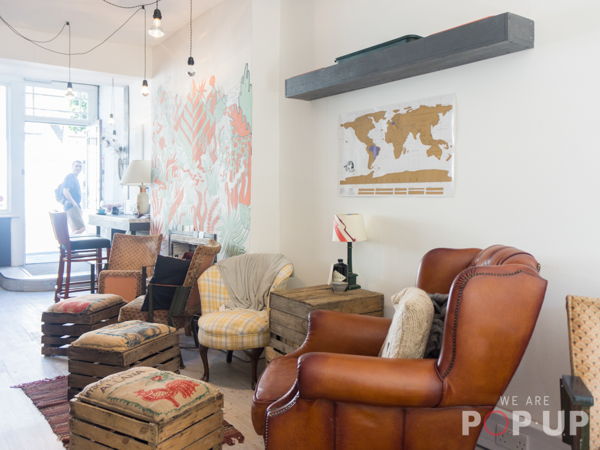 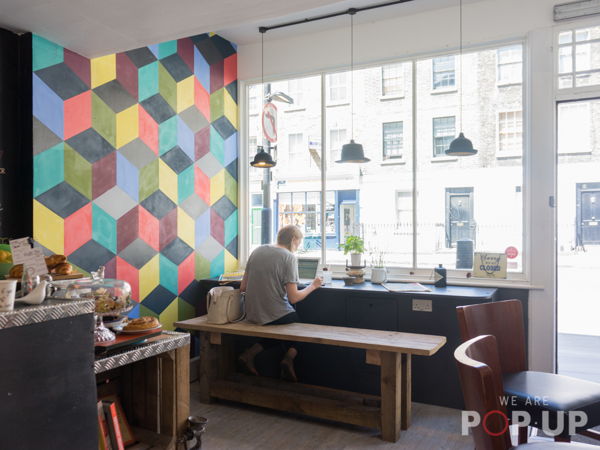 We're in an up-and-coming part of North London, with great local independent retailers, including a Vintage Pop Up called pop up 38, which gets a lot of press and are renowned for having designers and high quality second hand. Nearby is also a Hare Krishna shop for bric-a-brac and bargain hunting.

We are also next to Drink Shop and Do - a concept business which has a refined menu, a high quality cocktail list and hosts events such as club nights, build lego robots competitions and introduction to crochet classes etc. Other new and exciting business at this end of the Cally are TED restaurant and The Institute of Physics. TED has just opened and is a 100 cover restaurant which started as a consultancy group to help other food business ethical source their produce and increase sustainability. The IOP will be opening in 2015 along with the new google building. Both expecting to bring a variety of clientele to the area.

Our space is easily accessible via the Victoria line, Northern line and many bus routes service the area. Other points of interest are the Central St. Martin's campus on granary square and the surrounding businesses.

The community is definitely very artsy due to the growing number of students in the area. The offices also create a smaller but growing community of media and creative types. At this moment in time we are a very young business and generally flexible with potential tenants. It would only be for evenings however these are not limited to a time and the premises cannot serve alcohol but people can certainly bring their own.

There has been interest expressed for all sorts of events so far. As a business we want to be flexible and approachable and also not too regimented in our offering. Its a business about people and creativity so really anyone is welcome to put an idea forward. I will happily promote to contacts I have made along the way and help with launch parties etc. in whatever way I can.