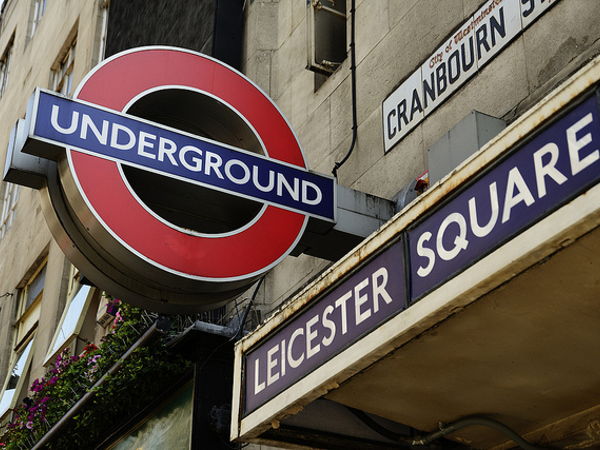 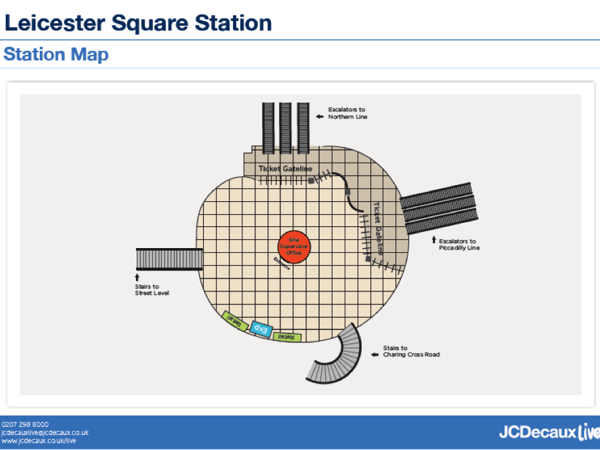 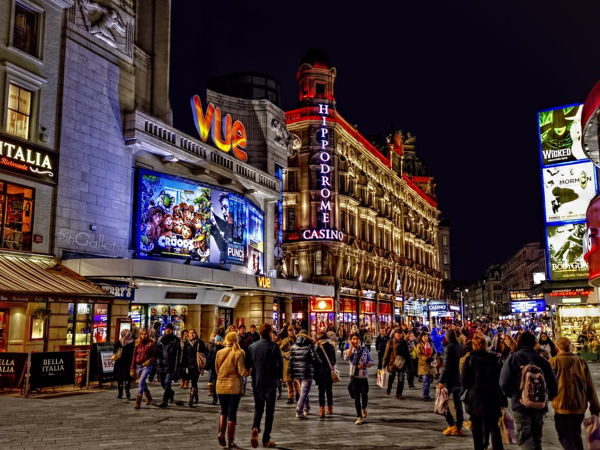 The site is an internal experiential space and therefore requires no additional cover. Site Dimensions area 2 x 1m (wxd) with a height restriction of 3m at this venue.