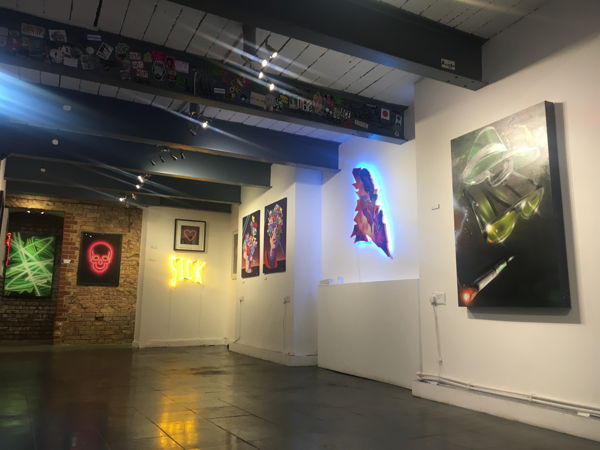 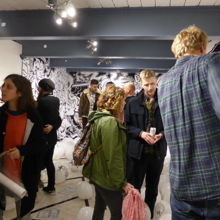 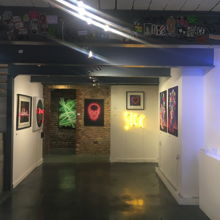 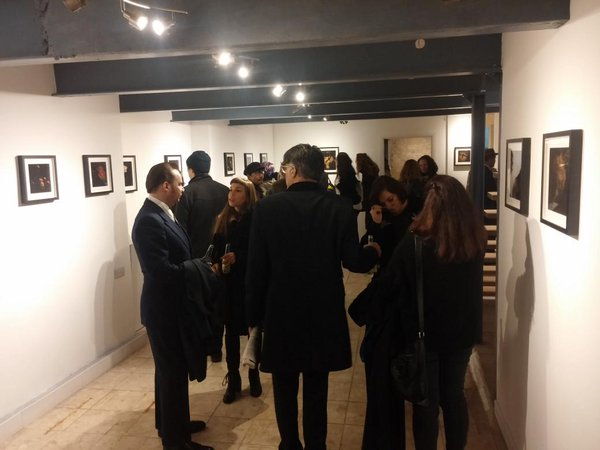 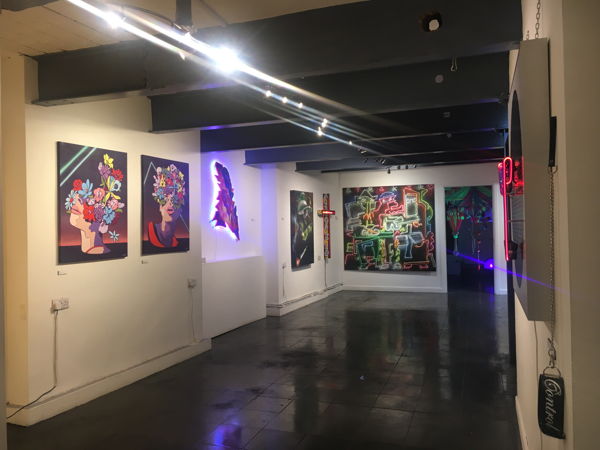 We are in Dalston, NE London. Dalston is recognised as one of London's most creative hubs and is well known for its vibrant streets, community, nightlife and cultural programme.

BSMT SPACE has found itself hosting an ever-evolving array of alternative or creative events since opening early September 2015. The reason why? We've developed a loyal following through a decision to maintain our integrity keeping the space fresh and alive by supporting people in their creative/business endeavours and allowing them the freedom to realise their event by making BSMT theirs, even if only for a short space of time.

We offer kitchen/bathroom facilities, wifi and two rooms that may be used as an office / changing room / stockroom as well as two small alcoves that have served as screening / installation / wardrobe spaces.

BSMT would like to keep contributing to Dalston's repertoire as one of the coolest neighbourhoods in Europe and welcome all enquiries.

The rental charge above includes the following