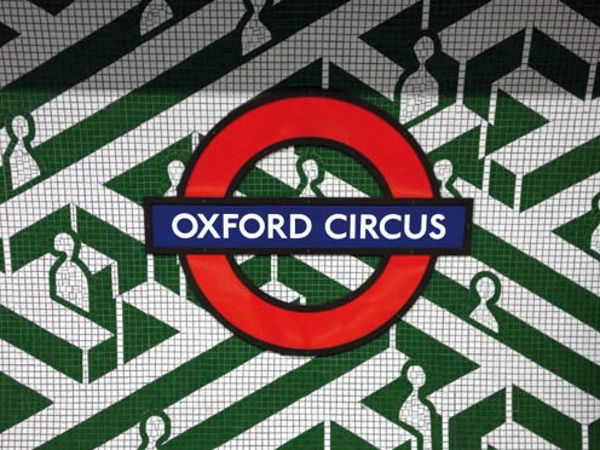 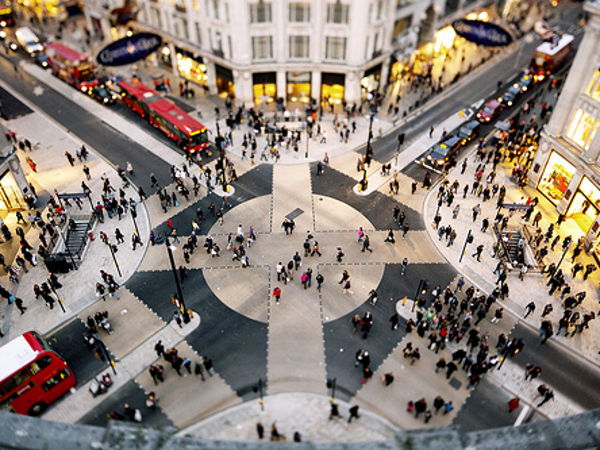 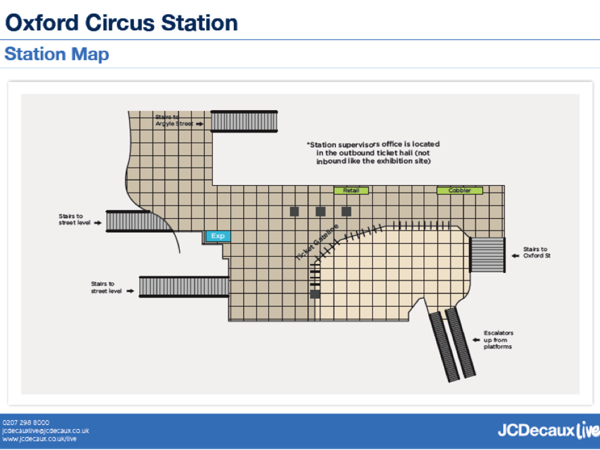 Oxford Circus had the highest pedestrian volumes recorded anywhere in London. At the busiest times, over 40,000 pedestrians per hour pass through the junction including those accessing the London Underground station. The area serves a number of flagship high street stores such as Nike Town & Topshop.

Oxford Circus is a London Underground station serving London's West End at the junction of Regent Street and Oxford Street. It is served by the central, Bakerloo and Victoria lines and is in zone 1 of the network.

The site is an internal experiential space and therefore requires no additional cover. Site Dimensions are 2 x 2m (wxd) with a height restriction of 2.5m at this venue.