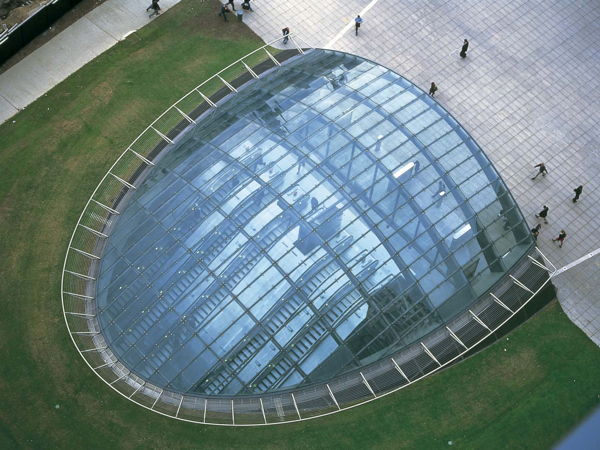 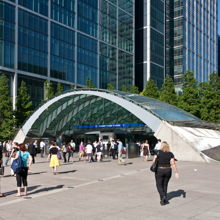 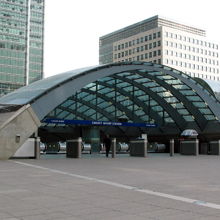 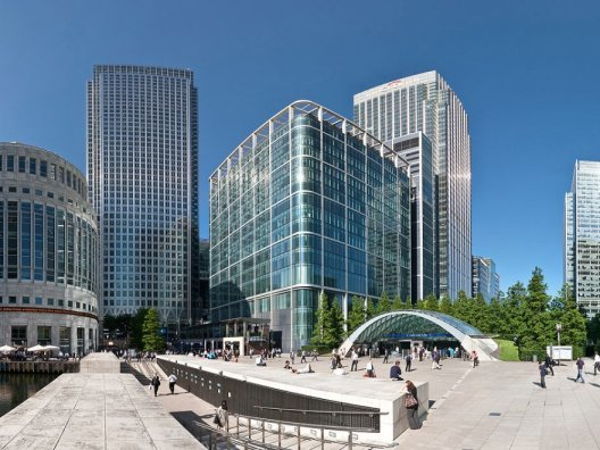 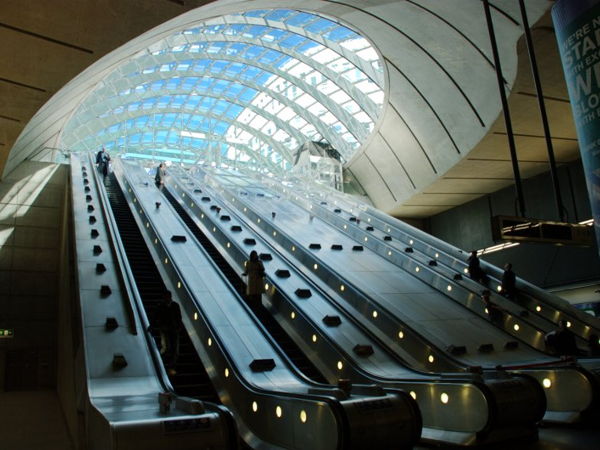 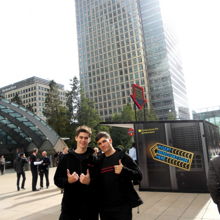 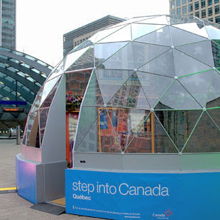 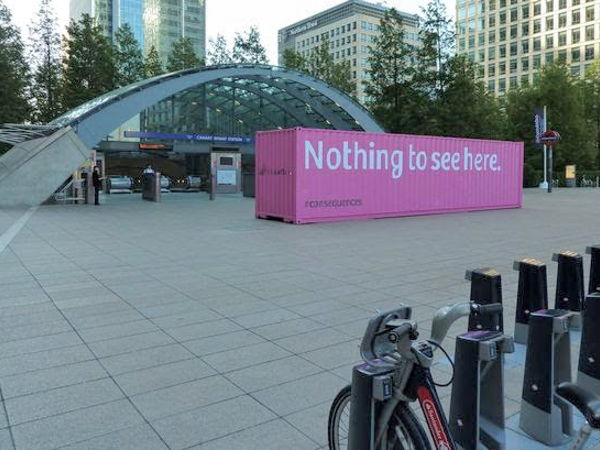 Canary Wharf is a major business district located in Tower Hamlets, east London. It is one of the United Kingdom's two main financial centres along with the City of London. Around 105,000 people work in Canary Wharf and it is home to the world or European headquarters of numerous major banks including Barclays, Citigroup, Clifford Chance, Credit Suisse, HSBC, J.P. Morgan & KPMG.

- There are 3.5 million journeys per day undertaken on the LU network
- Underground users are 6x more likely to recall adverts
- 79% of them have looked up something or purchased a product as a result of advertising on the Underground

The space could be used for a Pop-Up activity in retail or experiential. Similarly the open plan space and high footfall allows brands to use the space as a perfect platform to showcase their assets.

There is no power on site and a silent diesel generator would need to be brought to site to power your event. 4G wireless internet can be arranged at a fee should this be required.